Here it comes just as we predicted and it’s very similar to the documents I showed you guys from Canada. You can find that posting by clicking HERE. Now it’s here in the USA and the CDCs plans are just as chilling as what leaked out from Canada with “Shielding Plans” for you and your families. Wake up, this has NOTHING TO DO WITH YOUR HEALTH AND EVERYTHING TO DO WITH THE NEW WORLD ORDER!

First up a short video from Jaime over at aplanetruth7 who sums up the report for you. 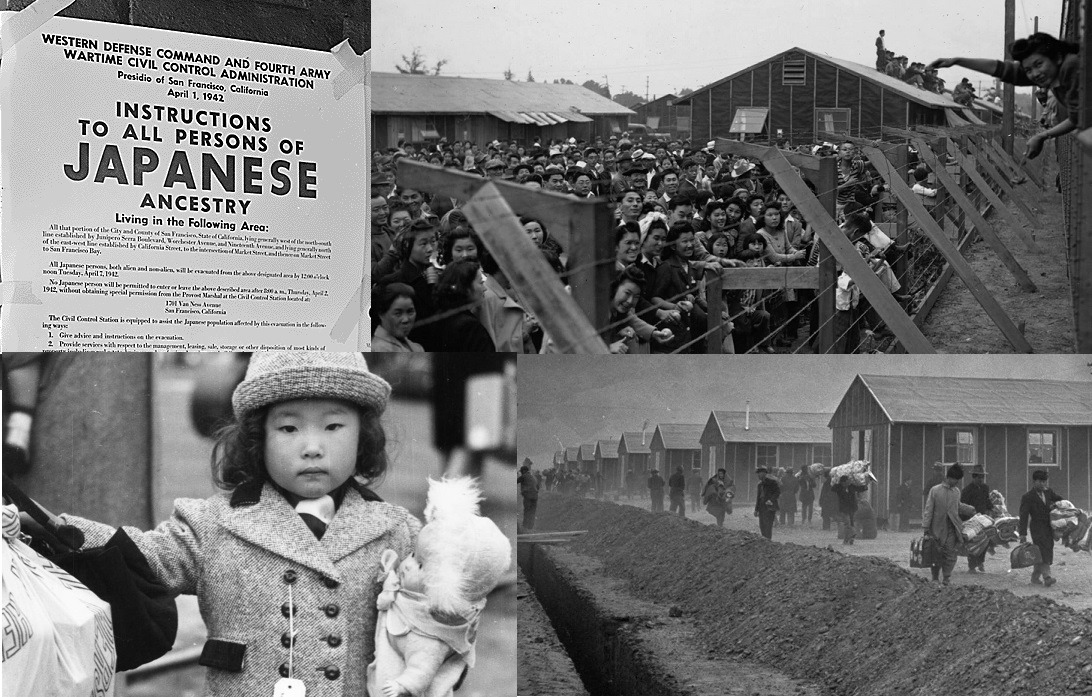 After the attack on Pearl Harbor during WWII, people of Japanese ancestry in the United States were forced into “Internment Camps” inside the U.S., against their will. Over 60% of them were American citizens, and some of them had fathers and brothers serving in the U.S. military with the 100th/442nd Regimental Combat Team, which was composed primarily of Japanese Americans, in the European Theatre of World War II. Image sources from History.com and Wikipedia.

CDC calls for “Isolation Camps” as part of a “Shielding Plan”

The plan subjects U.S. Citizens and residents who are deemed “high risk” for Covid-19 to be forcibly removed from their families and homes, and be involuntarily isolated in guarded camps.

The public first got wind of this impending nightmare on May 4, 2020, when Governor Gavin Newson of California announced that the “army” – his word – will start with a deployment of 3,000 and grow to the 20,000 mark to chase down who, what, where, and with whom COVID positive people have had connections:

“the tracing component requires workforce and to identify individuals who tested positive…to ID their contacts (with privacy) and maybe quarantine individuals to stop the spread of the disease.” 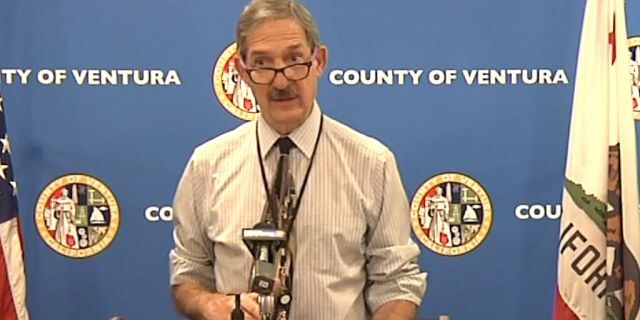 In a video, Robert Levin, MD Health Officer / Medical Director of Ventura County, California, elaborated with details about the state’s plans — which included the forcible removal of people from their homes and the establishment of mass community contact tracing.

“There are going to be thousands of people hired who will be these contact investigators throughout the state. And this is occurring in many, many other states as well — perhaps all the states in our country. We will be giving intensive training to these people, training not only for identifying and finding contacts but also in terms of how to be sensitive about doing it.”

“What would you do if your six year old son or daughter tested positive for Covid19 and was taken from your home to a quarantine center by Ventura Health Authorities?” (Source.)

While the mainstream media was silent, in August, Ohio governor Mike DeWine ordered the creation of FEMA isolation camps to quarantine:

Read the rest of the story here: https://vaccineimpact.com/2020/covid-plans-include-family-separation-and-involuntary-quarantine-in-camps/

Time is short folks, soon you will have to make a choice and either take a stand or bow down to your new masters. Choose Jesus Christ today! I’ve read the end of the book and guess what, WE WIN!